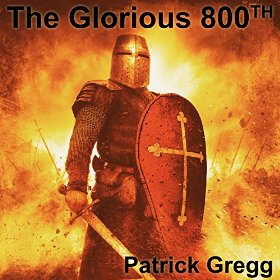 The pop – rock anthem is about the sealing of Magna Carta in 1215 and the foundation of liberty.

The Glorious 800th was played to a host of international delegates at Runnymede on the 15th June 2015, Magna Carta Day. It has been added to the Royal Marine Band’s repertoire, and was later rearranged by the critically acclaimed Barclay Ensemble, who performed the song at the Mock Trial of the Magna Carta Barons at Westminster Hall on the 31st July 2015.

Patrick has also written a second track, ‘When I am King’, which accompanies the Glorious 800th.

âThe Glorious 800thâ and âWhen I am Kingâ were specially written and composed by singer/songwriter Patrick J Gregg who is originally from Dublin and now living in London.

Patrick is now working with Martin Smith who is an ex member of The Electric Light Orchestra and produced the Glorious 800th and When I Am King, and has just mastered and produced Patricks new track called All This Time.

The Glorious 800th – Amazon
When I am King – Amazon 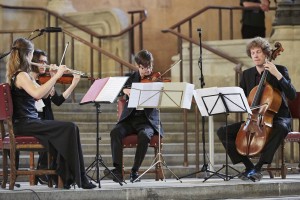