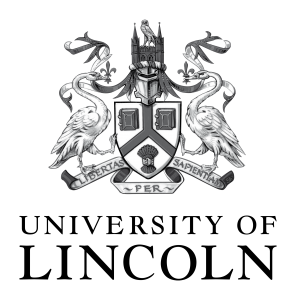 Taking cue from Lincolnâs historic connections with the Magna Carta and the Charter of the Forest, artist Ruth Ewan will develop a series of collaborative workshops with young people which will result in the creation of new works exploring the continuity of ideas first put forward via these historic documents.

The workshops will use graphic text and experimental cartography to explore ideas rooted in the historic charters and their continued relevance to the present and possible futures. The challenge will be set to map a global commons. These workshops will result in a series of slogans, text works and drawn maps. The maps and text will then be developed into a series of gores to create a reimagined, handmade bespoke globe by manufacturers Peter Bellerby and Co. The globe itself will embody ideas connected to the historic charters without making explicit reference to them. The design may merge typesetting with young peopleâs artwork. It may be recognisable as a map or may be abstract and feature large sections of text.

It is the artistâs intention to create an expertly crafted object which maintains evidence of a young hand to convey an exploration of ideas connected to liberty and justice, as set out by Magna Carta and ideas of common ownership or âestoversâ as described in The Charter of the Forest.

The project forms part of Lincoln universityâs first commissioning programme, taking place in sites and partner venues across the city of Lincoln in the year of the Magna Cartaâs 800 year anniversary which will include two further commission during the year, also taking inspiration from Magna Carta.